Wild and chaotic in its approach, New York is a chic city that’s a mélange of world class museums steeped in history and of modernization drenched in latest technologies and fashion. Soaring skyscrapers, dynamic nightlife, liveliness overflowing the brim and great social life compels for at least one visit to the city that never sleeps, assuring you probably some of the best times of your life. With beaucoup things to provide solace, we have compiled a list of what to do in the city that lets you explore New York  absolutely free of cost. Smitten by lush greenery stretched across 843 acres of land, Central Park offers a mesmerizing and soul soothing spectacle. Referred to as a microcosm of New York, Central Park clenches the title of the most filmed public park in the world, being featured in over 350 movies. The park protrudes the tranquil and close to nature facade of New York, engulfing 29 amazing art sculptures!

Charming Cities In America You Must Visit The several hundred galleries takes you through a voyage of New York you may have never imagined before. A brief excursion to grasp the history of beer-brewing in Brooklyn to visiting the two historic 19th-century buildings that were once home to brewing companies, grab the free tour of Williamsburg’s Brooklyn Brewery during 1-5pm on  Saturdays and  1-4pm on Sundays. Situated between Broadway and Park Row Manhattan, City hall hosts portraits by John Trumbull, George Washington’s writing table and the remains of the flag flown at the first president’s 1789 inaugural ceremony. Free tours on Wednesdays and Thursdays takes you through the coffered rotunda, the City Council chamber and the Governor’s Room. 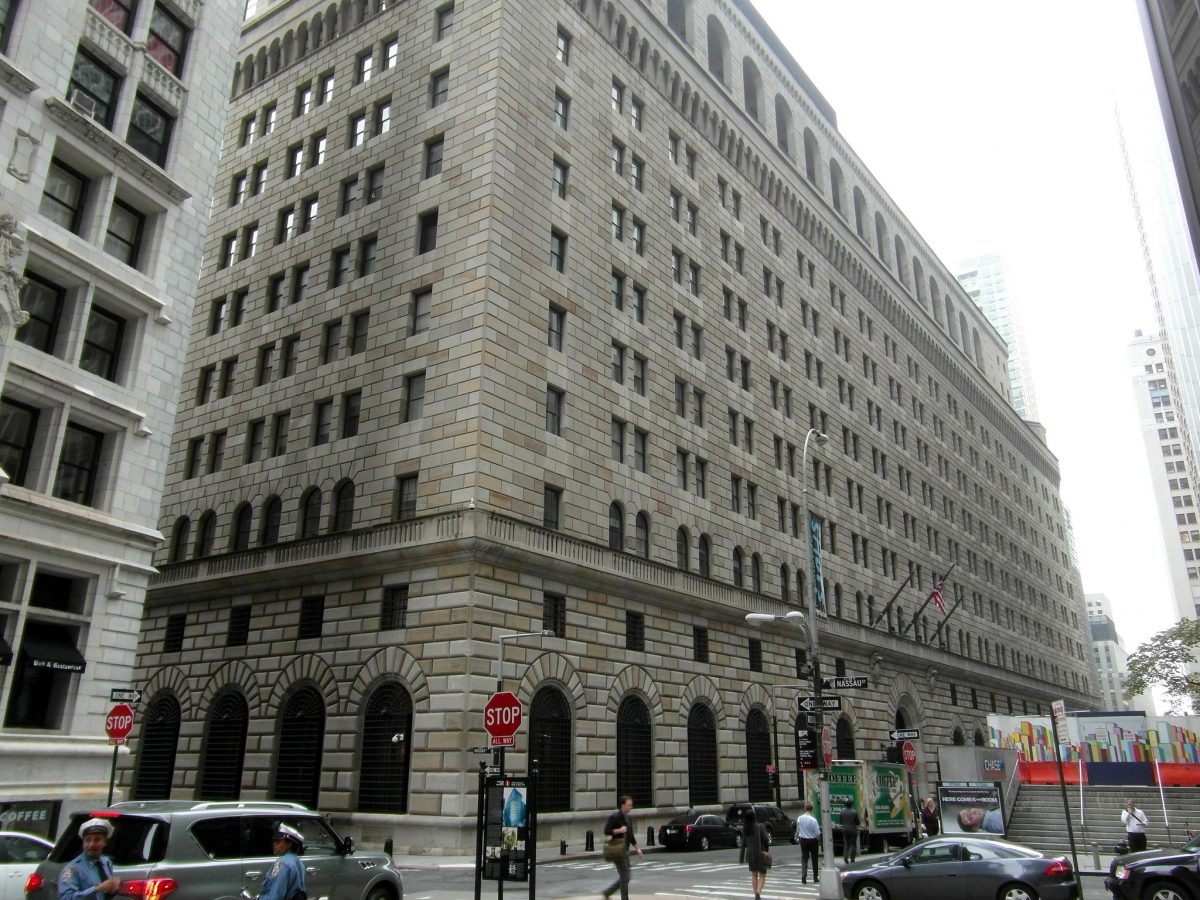 You are fortunate enough if you get the opportunity to visit this high-security vault that is home to more than 10,000 tons of gold reserves. Already gaping? Learn the bank’s history and research as you are taken 80 ft below ground level. Book in advance for the amazing tour and carry your passport or any other official ID.

The periphery of the island encloses a vast area of 172-acre, which is open to public peregrinate and offers a 2.2-mile bike path, mini golf, a picnic area, as well as military sites such as the Admiral’s House. The ferries to the Governors Island run free and leave from the Battery Maritime Building, Slip 7, Lower Manhattan. Ramble atop the Green-Wood Cemetery that conceals Brooklyn’s highest point bordering 500 acres. Savour a slice of tranquility and serenity in this cemetery hosting patches of quiet forests. Stroll through the myriad tombs, mausoleums and forests interlinked by roads and trails to spend a calm and placid afternoon. The largest mausoleum in the US, the memorial hosts the remnants of the 18th President Ulysses S. Grant and his wife Julia. The $600,000 granite structure remained the haunt of comedian George Carlin, who would light up here. The tomb is known to be patterned after one of the seven wonders ‘Mausolus’ tomb’. So, you have quite a lot to contemplate as you make your way through this great structure.

More than a century old, the New York Public Library is carved east of Times Square. Home to 53 million items, the library is the fourth largest in the world. ‘Patience’ and ‘Fortitude’, a renowned pair of marble lions stand proudly at the façade as you make your way to the library. Free tours are conducted at 11am and 2pm from Monday to Saturday. So, here’s your chance to explore New York like never before! Ferry tours start at $12 to the statue but Staten Island Ferry is free of cost, serving a medium for 19 million harbors per year. Pulling away will recede the sky soaring buildings and bridges of Lower Manhattan, as if you are withdrawing yourself toward history.

Embellished all around by advertisements, the area gleams at night in array of beautiful colors and lights, with neon signs flashing, loud music and chirping of the passer-bys. Settled at the cross section of Broadway and the Seventh Avenue, the square is rightly dedicated as the “The Center of the Universe”, being the world’s most visited tourist attraction.

A hub of entertainment and tourist destination, Times Square draws an estimated 50 million visitors annually. Ramble aimlessly as you adore the vibrant and enthusiastic ambiance that engulfs you.

Most Lively Cities In The World

Savour the juicy and delectable Hot Dogs from the hot dog stands located at every corner of the New York City. But some specifically tops the criteria when it comes to the best Hot Dogs in the town such as Nathan’s Famous, Gray’s Papaya, Bark Hot Dogs, Crif Dogs and Katz’s Deli. You have had nothing if you didn’t pamper your taste buds with those amazing hot dogs.

Top Cuisines Of The World

Actress Myrna Loy wrote in her autobiography-“If you’re bored in New York, it’s your own fault.”

With so much happening, it is impossible to get trapped in boredom. So get up and explore, stroll, converse and completely lose yourself in this city that never sleeps.

Also read 5 Bicycle Friendly Cities You Need To Know About Wildlife At Its Best: Here’s What A Kenya Safari Can Give You
December 2, 2017 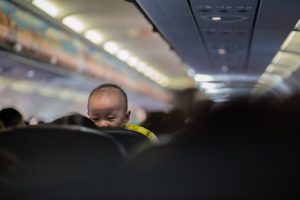