“Without music, life would be a mistake.” – Nietzsche

From percussionist beats to the strings of a harp, from the strum of a guitar to the blare of a trumpet and the melody of a flute, music has always been the source of being able to feel things that you wouldn’t feel otherwise. There is something absolutely clear about the abstraction we lovingly deem music.
Yet there are certain places that have solidified themselves as living testimonies of this influence; these are places that have given birth to the greatest of musicians and greatest of symphonies.

So if you’re an admirer of music, here are places that you must visit,

Vienna was the place where classical musical greats like Mozart, Brahms, Schubert and Beethoven spent their time studying music and working. Often considered to be the European capital of classical music, Vienna is a place where you can walk into parks and get transported into an otherworldly existence. You can catch regular recitals at Wiener Konzerthaus, the Theater an der Wien, the Wiener Musikverein, the Staatsoper or the Volksoper.
Vienna is also the home of the waltz and ‘The Blue Danube’ Waltz in particular by Johann Strauss the Younger, performed first here in 1867.
Furthermore for more contemporary tastes, an annual Wave Vienna Music Festival is organised to showcase European pop music acts. 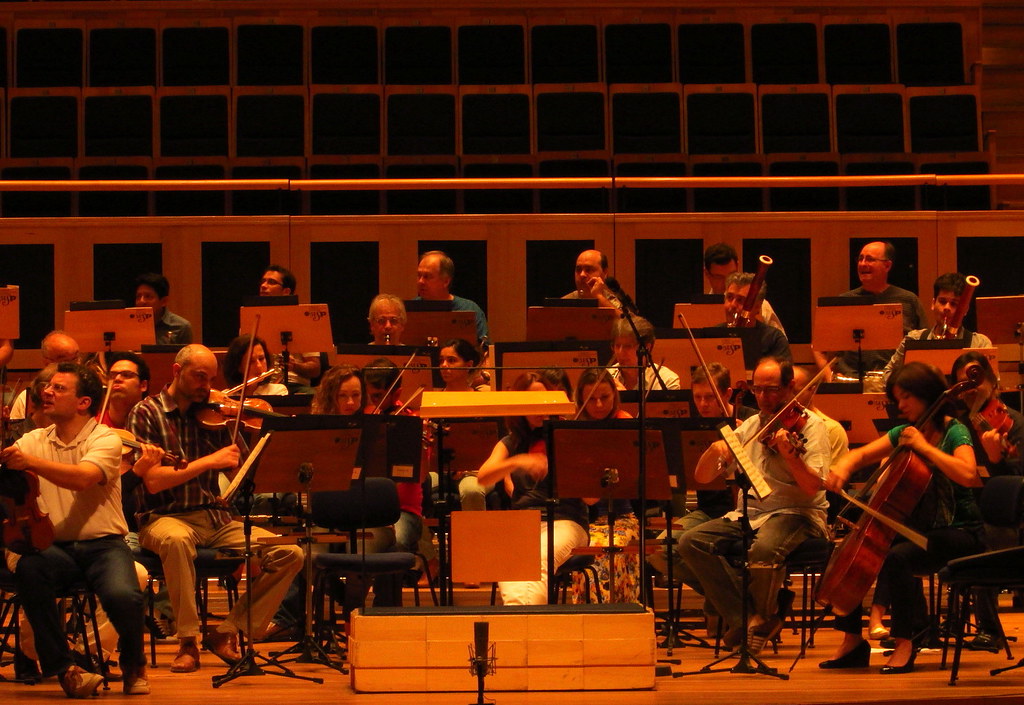 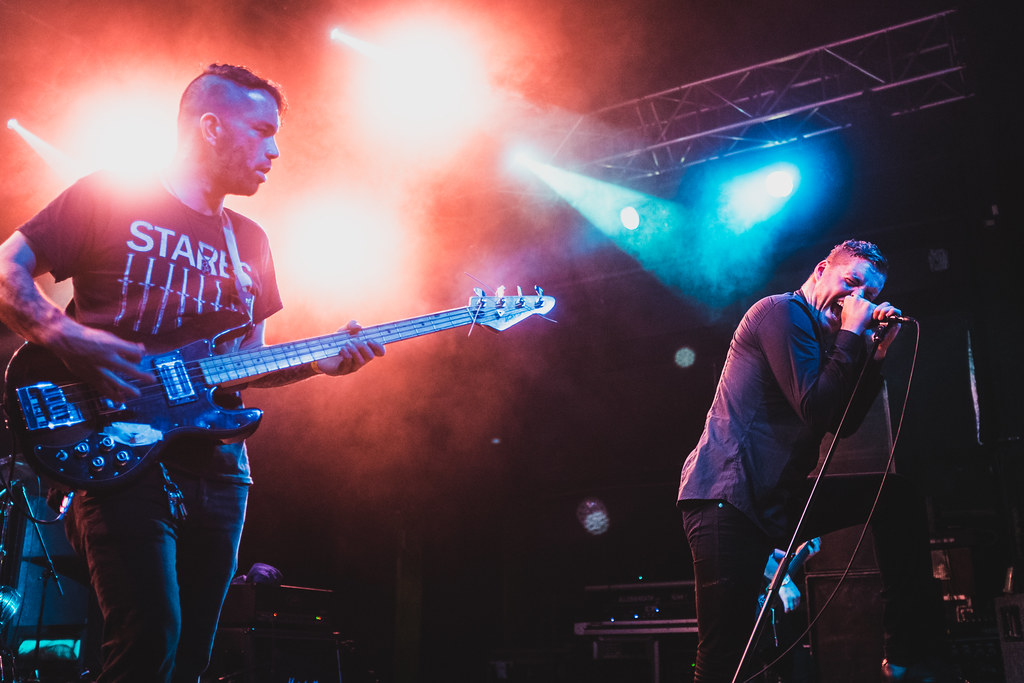 From the London Symphony Orchestra to Abbey Record Studio. From the Beatles to Pink Floyd and Jazz Clubs. London has something for everyone. Contemporary big wigs often perform here, so anytime of the year you’re bound to catch a concert.  For classical, one may visit the London Symphony Orchestra at the Barbican Center, and for opera, to Covent Garden. Famous venues like the O2 Arena, the Hammersmith Apollo, and Earl’s Court have seen performances from the likes of Coldplay, Ed Sheeran and many more! Then there the smaller venues like Ronnie Scott’s Jazz Club, the Half Moon in Putney, the Camden Roundhouse and Barfly where one may find up-and-coming artists. For a historical tour one may also visit Abbey Road Studios where the likes of The Beatles and Pink Floyd recorded music. 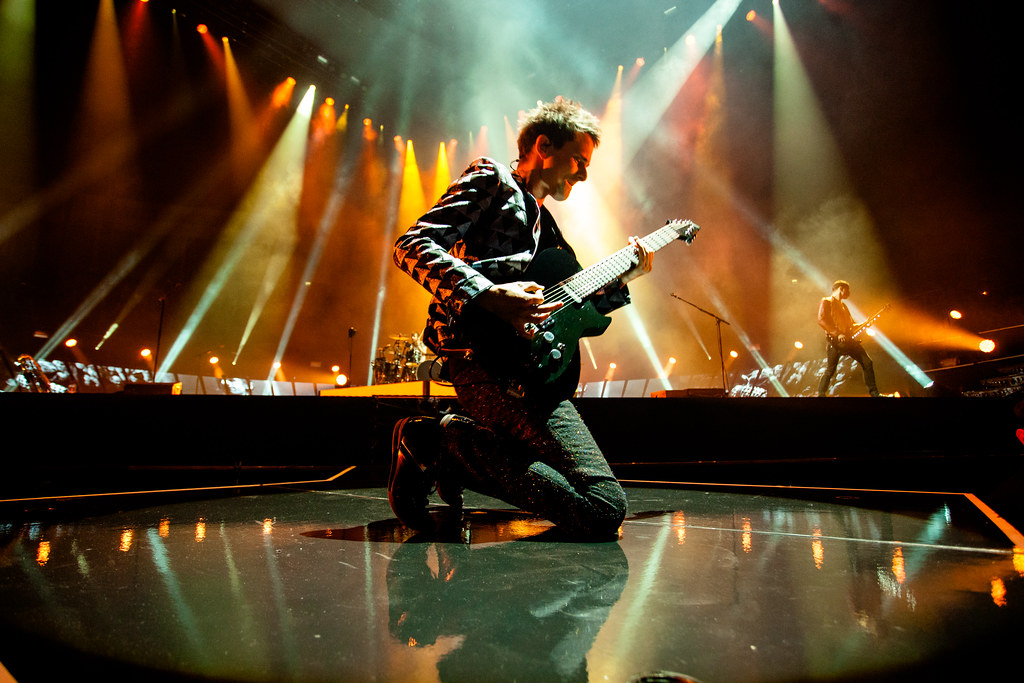 The birthplace of Bossa Nova genre, that blends samba with jazz and which also gave ‘The Girl from Ipanema’, believed to be the second-most recorded song in popular music history (The mother of all Gangnam styles and harlem shakes).  Latin vision dazzles with samba carioca, funk carioca, Brazilian hip hop and the Rio Carnival each year on Mardi Gras, where the samba bands take ownership of the streets. Venues all over the city regularly play music.One may visit Carioca de Gema where live samba is big, and Fosfobox where you can sample funk carioca which is a heady mixture of electro and synth. 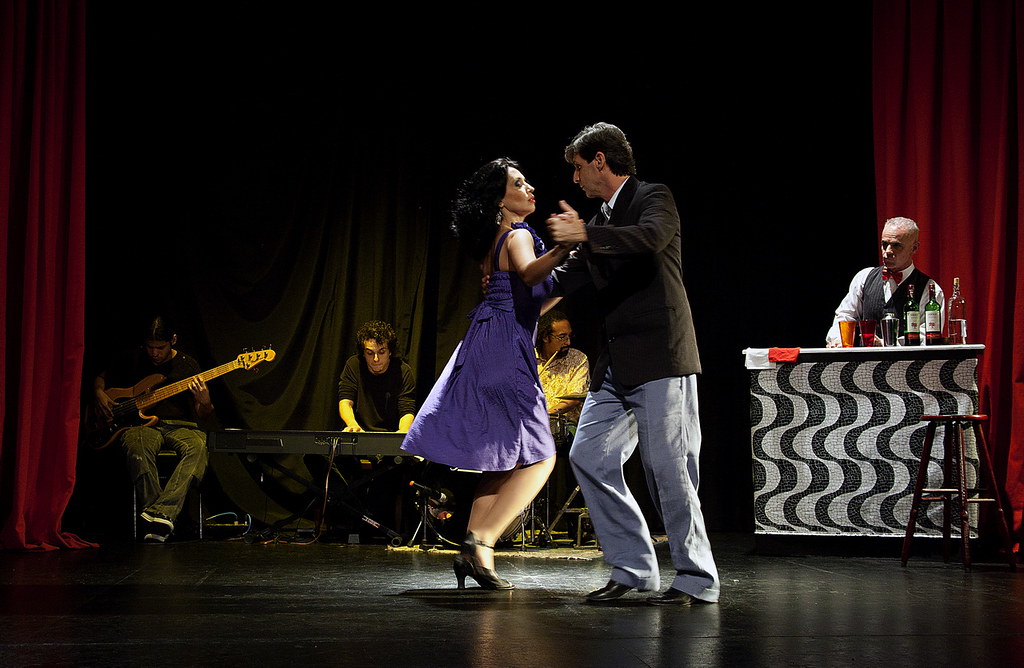 The home of Blues, and Rock and Roll. Beale Street neighbourhood is a centre of African-American clubs and bars. The ‘Father of the Blues’ W.C.Handy wrote ‘Beale Street Blues’ in honor of the street where one may find countless clubs that keep the magic of the Blues alive! One cannot miss the Sun Studios, where music legends, Johnny Cash and Elvis Presley recorded music. 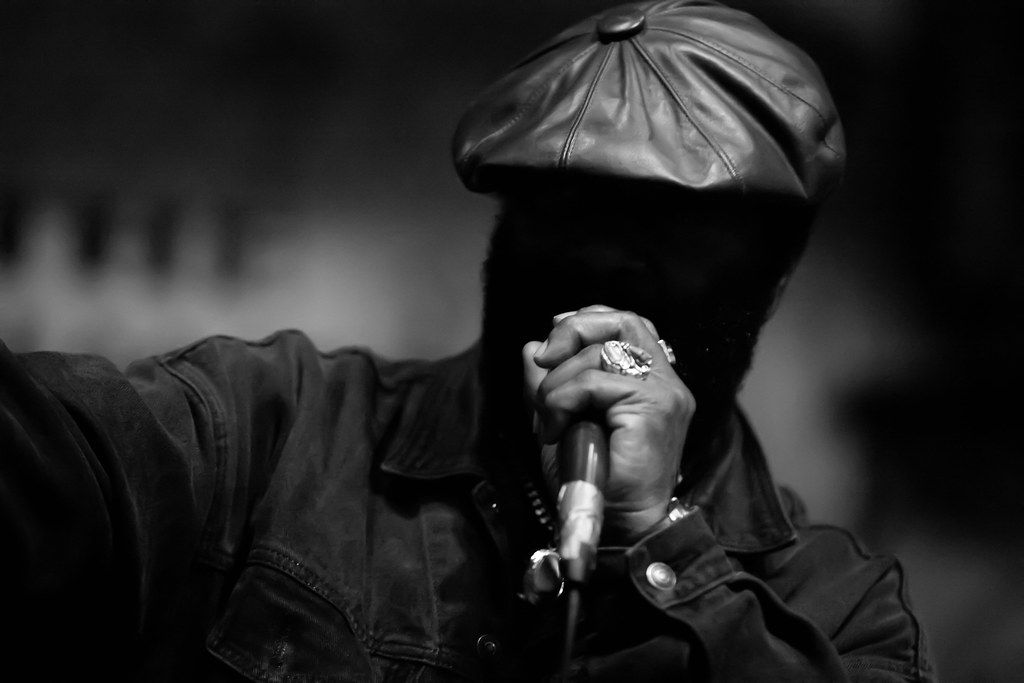 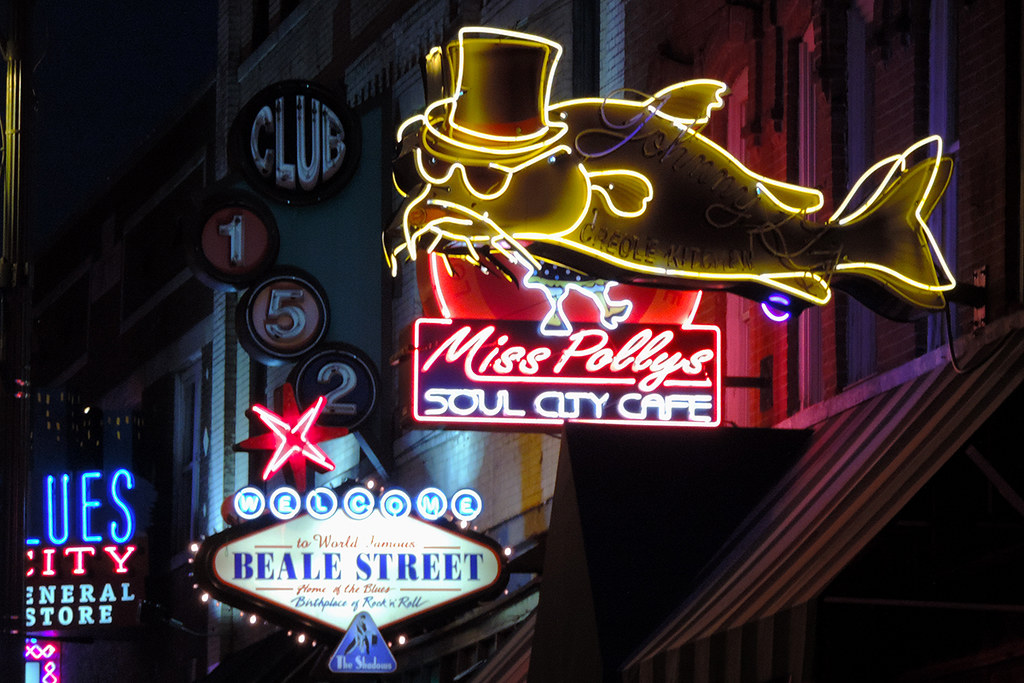 Can a music list ever be complete without New York? Punk, jazz, blues, hip hop, classical, art, and the list goes on! You name it and there you have it: New York, the city of music and dreams.
This is another city where music is on all around the year in every nook and corner of the city. Disco began at clubs like Studio 54. Greenwich Village is where Bob Dylan started out and one may visit the remains of CBGB, where The Ramones started out. Today the city is home to bands like The Strokes and Beach Fossils, as well as the New York Philharmonic and Broadway for fans of the classics and musical theatre. Brooklyn too is a thriving music locale waiting for you to visit. 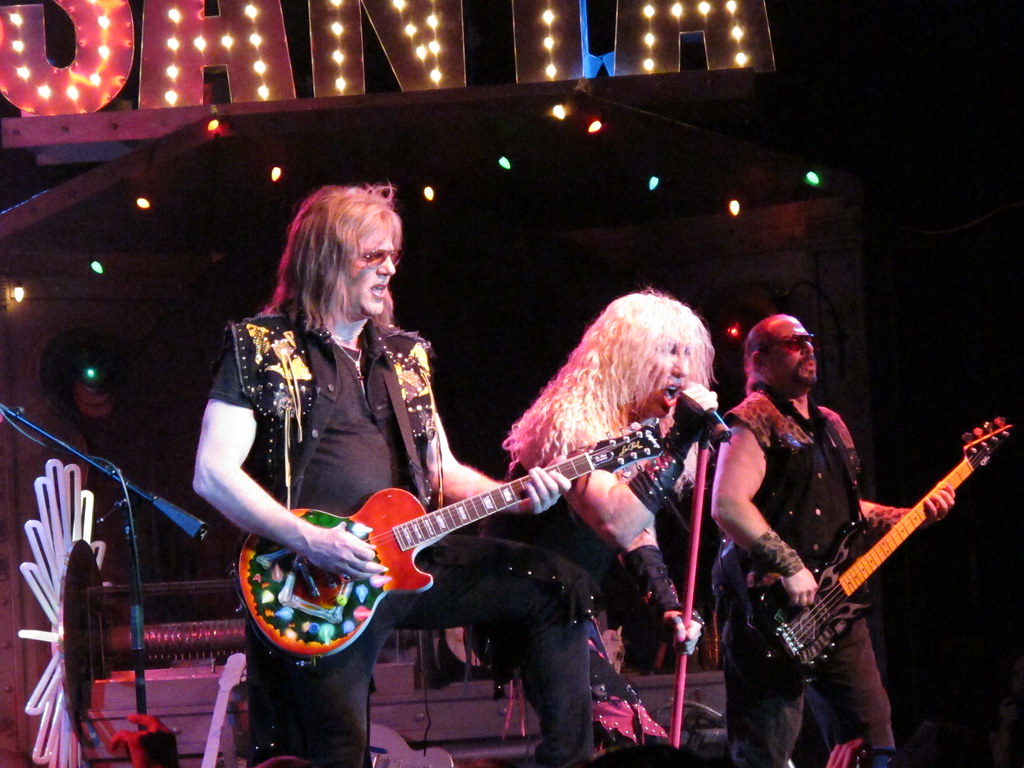 6 Cafes In The Hills That You Must Visit

You Gotta Be Here! Superb Indian Festivals In February 2018

Don’t Miss These Festivals In August This 2017

Best Places To Go For A Christmas Day Lunch In Sydney