6 NOT So Chinese Foods

I love food, to the extent of obsession. A few years ago this might have come across as a serious psychological problem but now, not so much anymore. People are fearlessly shunning going-skinny obsessions and embracing global cuisines heartily. That said, it made me wonder what is that one cuisine which is favored by people around the world. So it turns out, Chinese foods are eaten, adored and raved over by millions of culturally diverse people every day. That said, I just ordered my favorites off the menu and my oh my, I feel so Chinese already! A bit of xing xiang xung and I claim relations to Mao Tse Tung (so deep, haha). Not authentic, yeah? Something quite similar happens to be the case with almost every popular item on the menu cards of our favorite Chinese restaurants, outside of China. So here are 6 popular, yet quite un-Chinese dishes that raise a lot of Chinese brows.

Top Cuisines of the World How to Spend 3 Days In Hong Kong 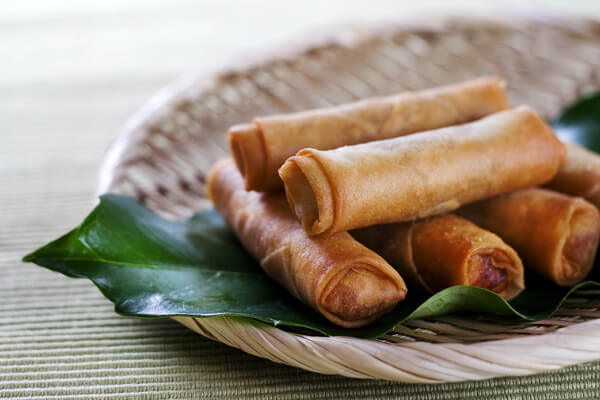 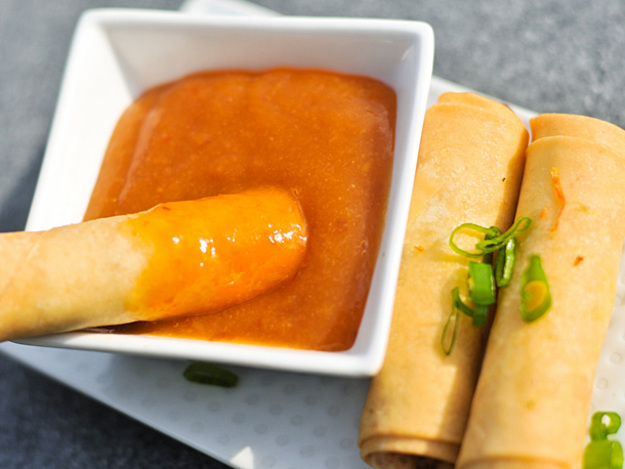 I love Chinese foods: authentic or otherwise. It is always flavorful, simple and balanced. The article was meant only so we eat and know our palates better.

Discover China With Us

Not everyone is stardust; some people are the explosions Your Cup of Karachi- 5 To-Dos

These French Cafes In Pondicherry Will Sway You Back Into The Colonial Era!

Get Ready For The World’s First Ever GOT Themed Hotel !