Time and again, we’ve watched Disney movies and marvelled at the imagery created by animators. From Frozen’s Ice castle to floating lights in Tangled, there is something for everyone in these movies. But before we could marvel at what we witnessed, the creators and animators put their creative juices at work as they investigated, explored every crevice, every nook and every corner of this beautiful planet to find their muses. Some of them boggle my mind even as I write this. There is so much art and beauty and so much history embedded in these structures. Disney, by taking inspiration from these places created another chapter of history by extending them into another realm of story-telling. One that travel enthusiasts and Disney enthusiasts alike would love to venture into.

Standing at a colossal height of 979m, the Angel Falls are the highest uninterrupted falls in the world. Moreover, they’re also an inspiration to the conception of Paradise Falls in the Pixar film, Up. The waterfall drops over the edge of the Auyantepui mountain in the Canaima National Park. Interestingly, Angel Falls also makes an appearance in another one of Disney’s movie called Dinosaur. 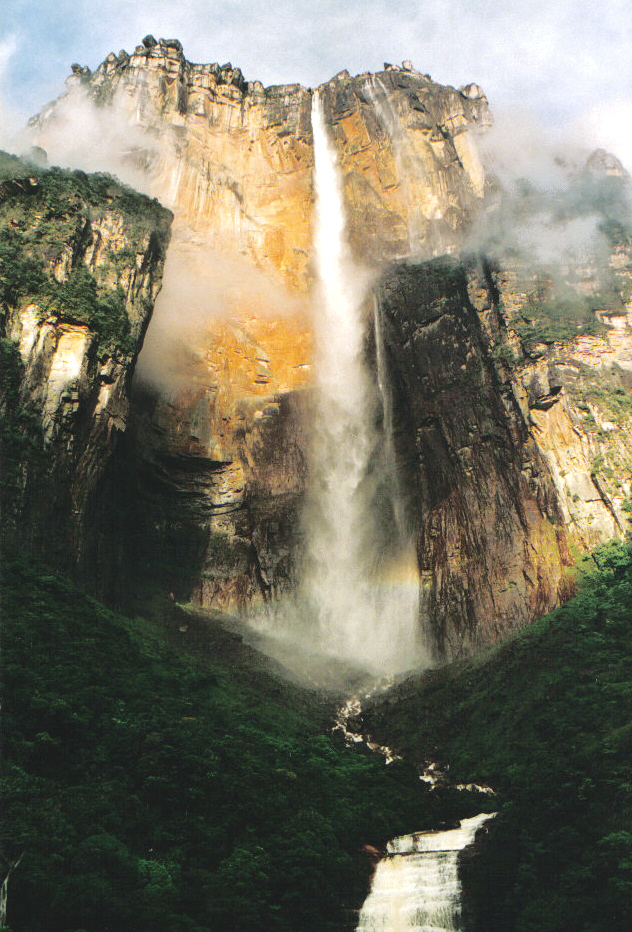 Alsace is located on France’s eastern border and on the west bank of the upper Rhine adjacent to Germany and Switzerland. It has a rich cultural, political and historical significance owing to its connection with Franco-Prussian war, as well as its inclusion in the Holy-Roman Empire. So it’s very easy for one to see the vestiges of time preserved in this town. That being said, Alsace was a huge inspiration in the animation for Beauty and the Beast. One is reminded of the first few sequences of the town square where Alsace comes alive. 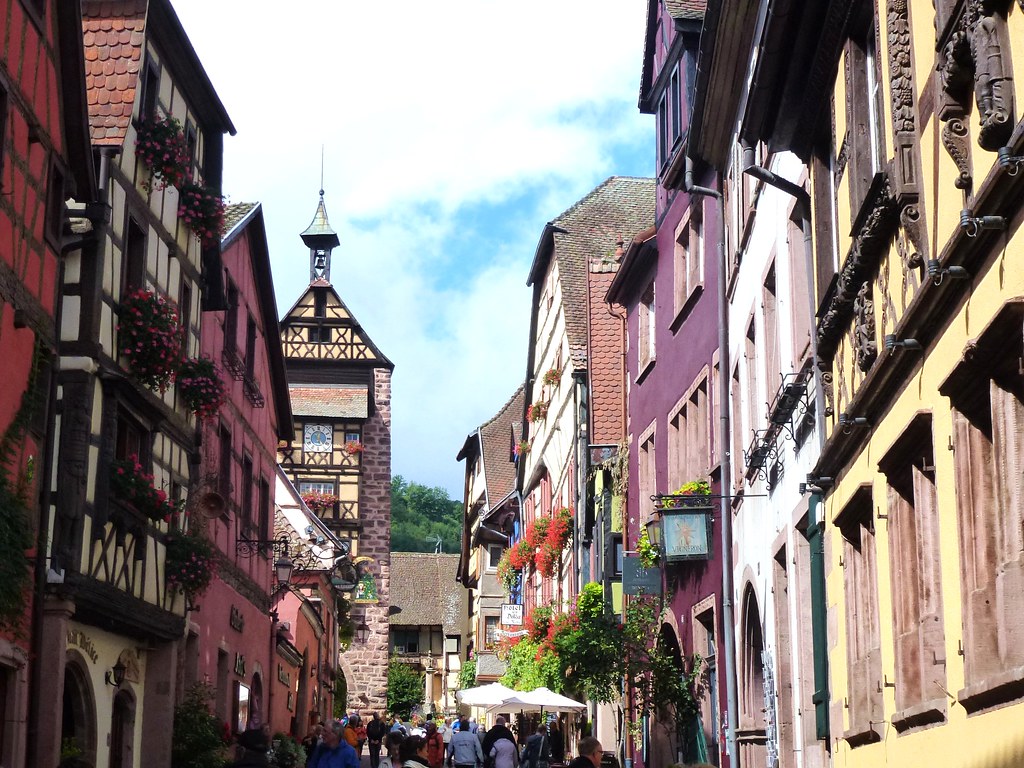 As of now, Finding Dory is slated to become one of Disney’s biggest films ever, and rightly so. Marlin’s journey of finding Nemo which began in 2003, is reminisced in this year’s Finding Dory but with a beloved shift in focus. The Great Barrier which is home to world’s biggest set of coral islands are also home to these beautiful animated creatures. Who knows maybe a dive may lead you to them? 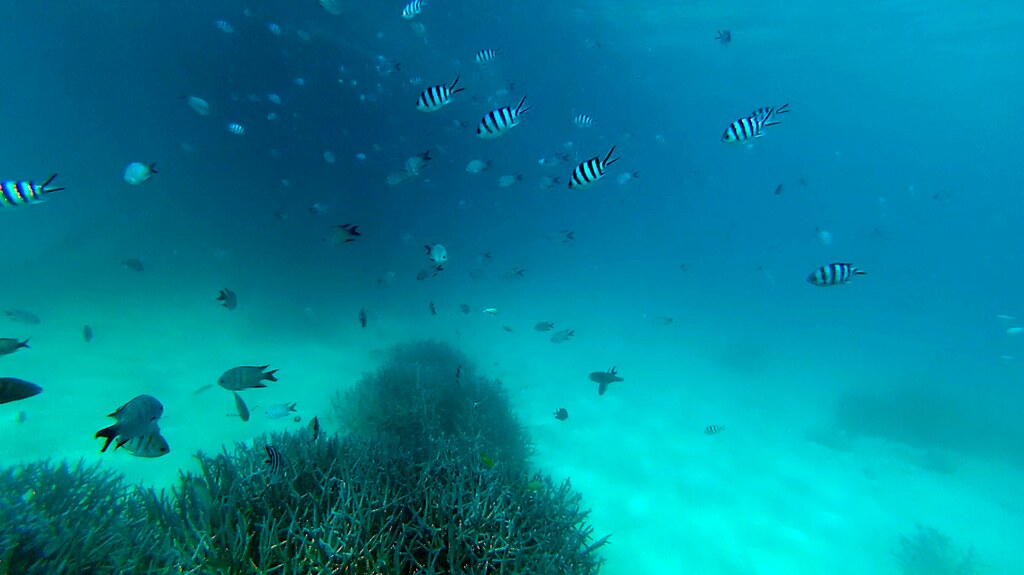 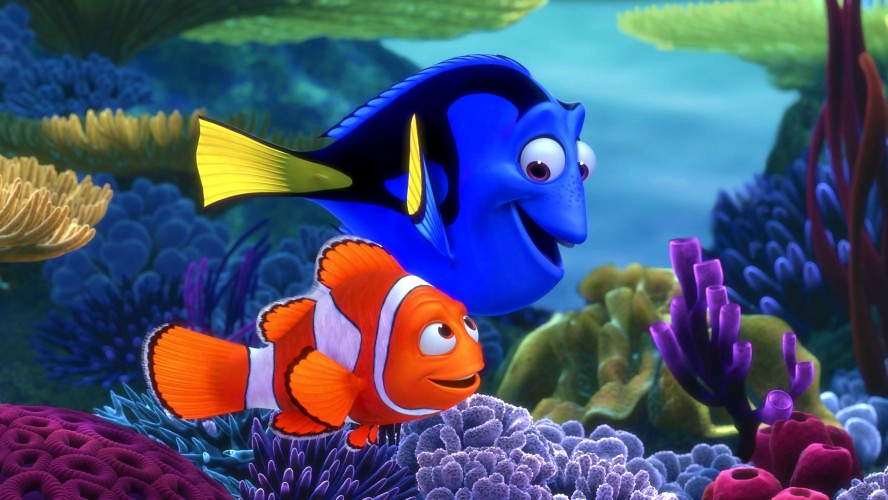 Many say that Eilean Donan Castle and the area surrounding around it is one of the most beautiful places in Scotland. An inspiration to the 2012 movie, Brave, this locale is on an island where three lochs meet and dates back to around 13th Century. 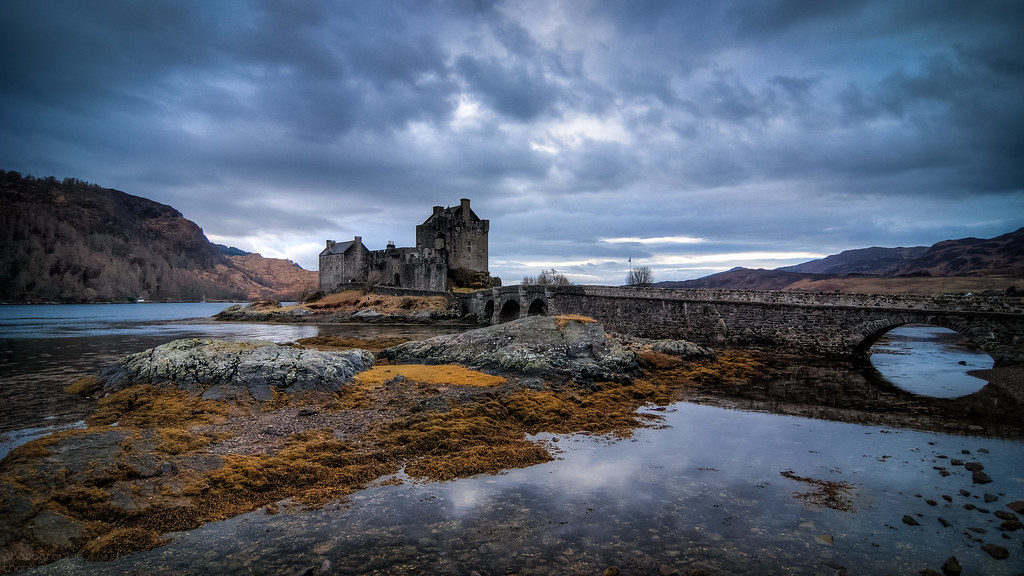 How does one leave behind, I daresay, Disney’s most iconic film ever? The Lion King one of the most revered and successful disney movies of all time. Simba’s journey and his friends in Pride rock are ingrained in my beloved childhood memories, as are the golden words ‘Hakuna Matata’. Safe to say, this makes it’s inspiration, The Serengeti in Tanzania, an important landmark. 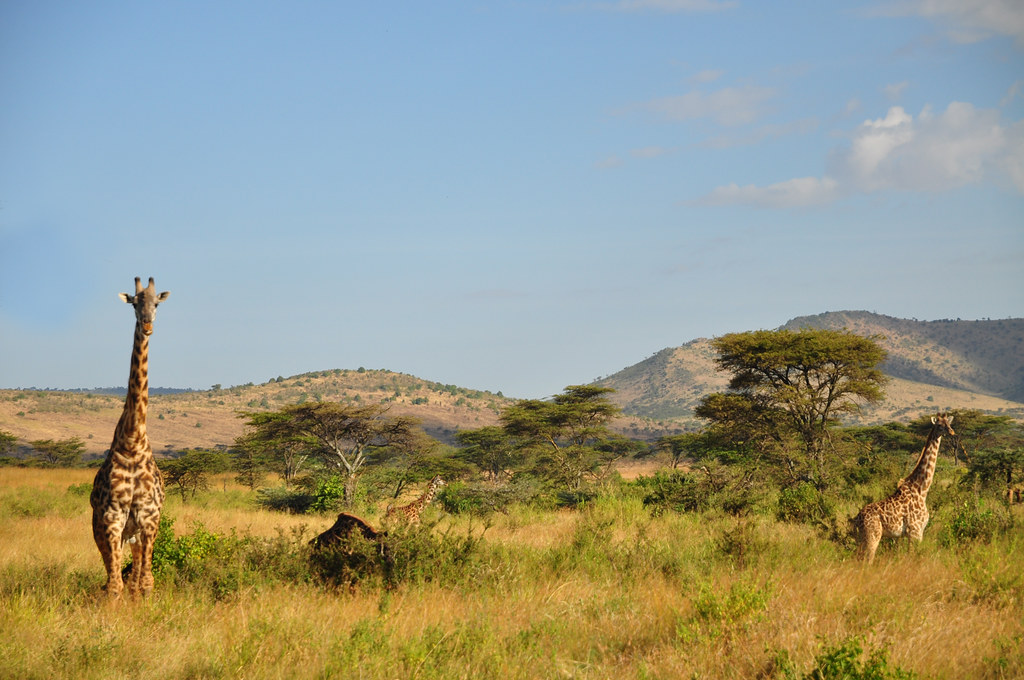 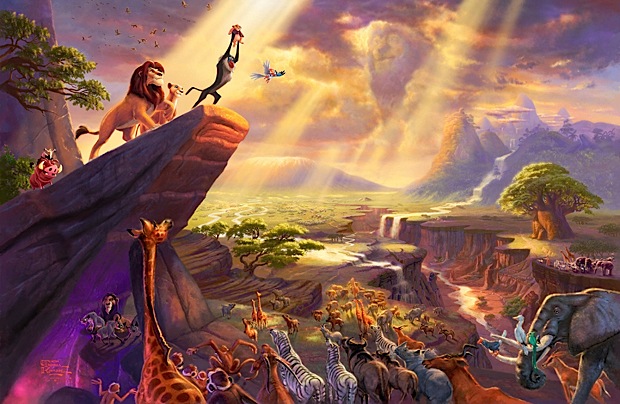 The Five Most Exquisite Gardens in the World