The Scandinavian countries are some of the most peaceful, well-adjusted nations in the world. Renowned for its glorious Viking history, their lush lakes and mountains and high living standards, Norway has become one of the most sought-after spots in the world. Its biodiversity, natural formations, moderate climate and proximity to the Arctic and the Northern Lights has made it a wonderful space for all to relish. Here are the five most gorgeous places that best capture and foster the essence of the country of Norway. 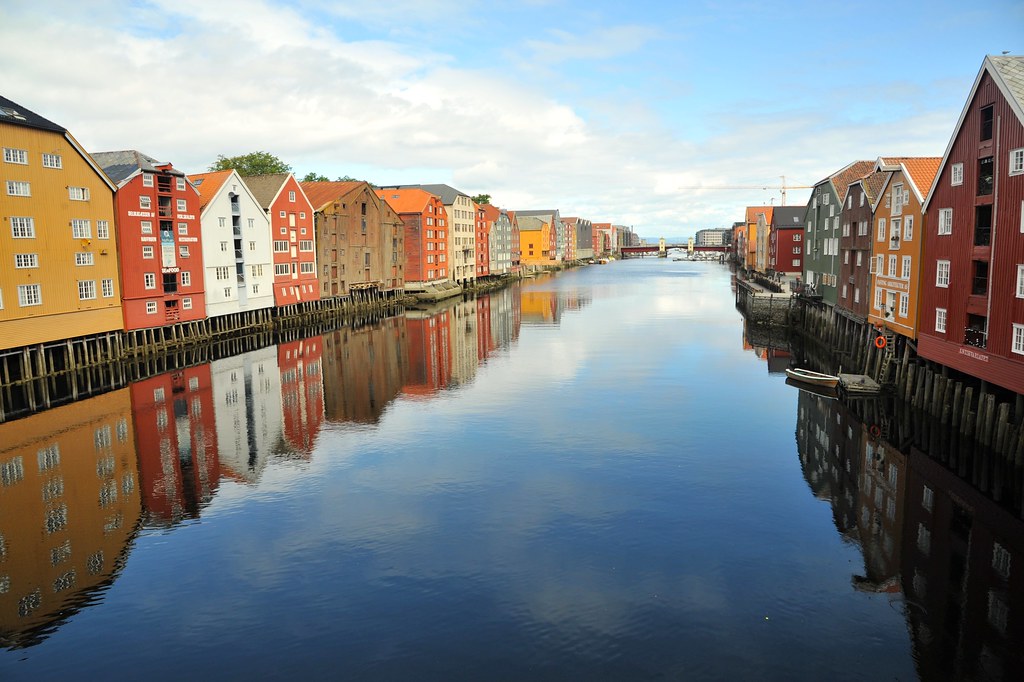 The fourth-largest city in Norway is rooted in tradition as it has witnessed some of the most auspicious events in Norwegian history. The Nidaros Cathedral continues to be one of the most important christian pilgrimage site and is the epitome of Gothic architecture. Solidifying its title as the church-haven city in the country, it also holds 21 other churches. The Drydock by the water is also lined with old storehouses that reveal the industrial quaintness of the city. Other sights in the city include the Kristiansten Fortress, DORA 1, a German Submarine base and many interesting museums.

Yet another town by the bay, the climate and ecology of the town is ample with fishing opportunities. Hence be ready to rent equipment and gear up for fishing adventures! The seafood found in the town’s restaurants are also some of the most flavoursome, delicious and unique preparations. Additionally, the picturesque town center and the adorable architecture of its houses make it worth your time to simply stroll through and marvel. It is also known for its thriving furniture industry so if you are looking to purchase some solid, lasting goods, this is the place to be. 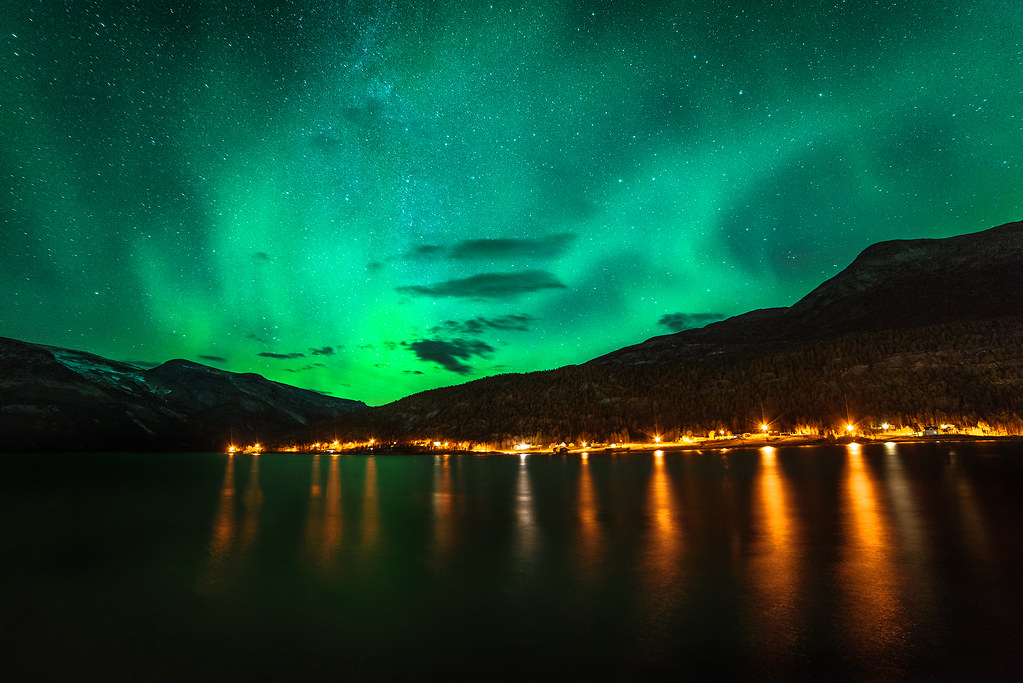 It is considered to be the northernmost city in the world with a population above 50000. Despite its extreme latitude, it is much warmer than expected, due to the presence of the Gulf Stream by which it is set. The city center has the most number of old wooden houses. Additional, the Arctic Cathedral is regarded as a modern, unique parish for its funky design. The town has spawned some of the most notable musicians in Scandinavia, thus has an awesome music scene! It is also one of the most popular places to view the Northern Lights! 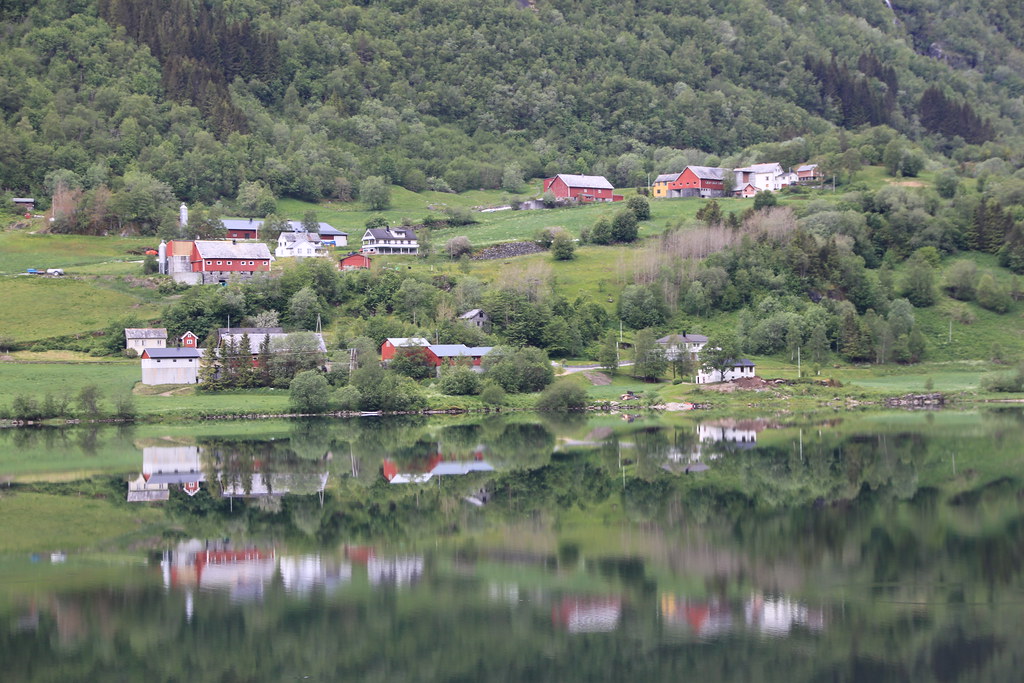 This is a small tourist village located in Stranda at the head of the Geraingerfjorden. It offers some of the most spectacular scenery in the world: glaciers, mountains, lakes, fjords. The Seven Sisters Waterfall is located just to the west of the town. The best way to connect with the scenery is by setting up camp in the village and give yourself over to countless outdoor activities such as hiking, canoeing, rafting, fishing, boating and even swimming when it gets warmer!

The capital of this beautiful country, Oslo is the most populous city here. The list of things you can possibly do here is indeed very long. There is the marvelous Royal Palace in which the monarchy resides. The harbour and its ancillary structures are also delights, such as the Oslo Opera House, Akershus fortress and the Aker bridge. There are multiple ship/boat museums like the Viking Ship Museum, Kon-Tiki Museum and Fram Museum, demonstrating the city’s base as a maritime point. It is also the host of numerous festivals of music and art such as the Oslo World Music Festival, The Noble Peace Prize ceremony among others.