The Most Dazzling Canal Cities of the World

I believe I am speaking for many individuals when I declare that canals are the most elegant forms of water bodies. The way they cut through and across cities is not only a structural feat but they convey a quaint, magnetic element that stands out against the harsh roadways of any metropolitan. For those who relish the sight, touch and feel of water, canal cities are not only travel paradises but alternative forms of living, in which one can commute via boats, open the windows to the splashes by their house and breathe through the everlasting breeze of the waters of the city. These are the best cities that maximize the idea of canal living and make every traveler gush with praise for the wondrous canals that festoon their land. 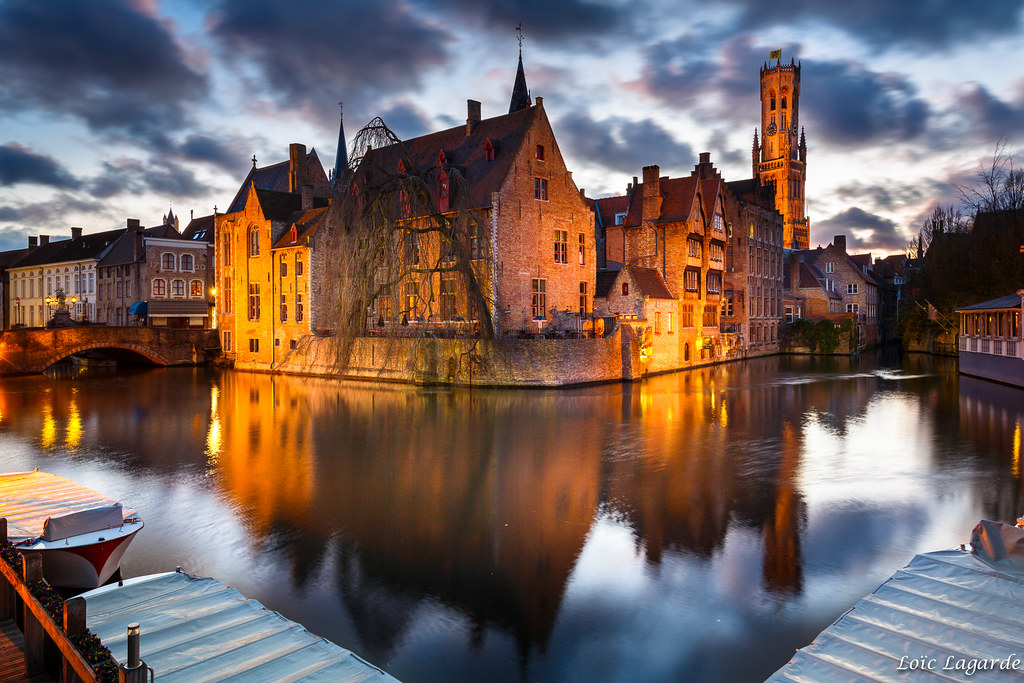 Sometimes referred to as the ‘Venice of the North’ along with Amsterdam and Stockholm, it was originally founded as a coastal settlement. By the Middle Ages, it has become a dynamic trade center, particularly known for its wool market. It is also remarkable that most of its medieval architecture is intact and thus is able to complement aesthetically to the canals that swift along it. It is also known for the development of lace, a mainstay in the textile industry and a multitude of beers that have taken their namesake from the city. But along with those miscellaneous characteristics, the canals that run through the city make it a must-see for all those interested. 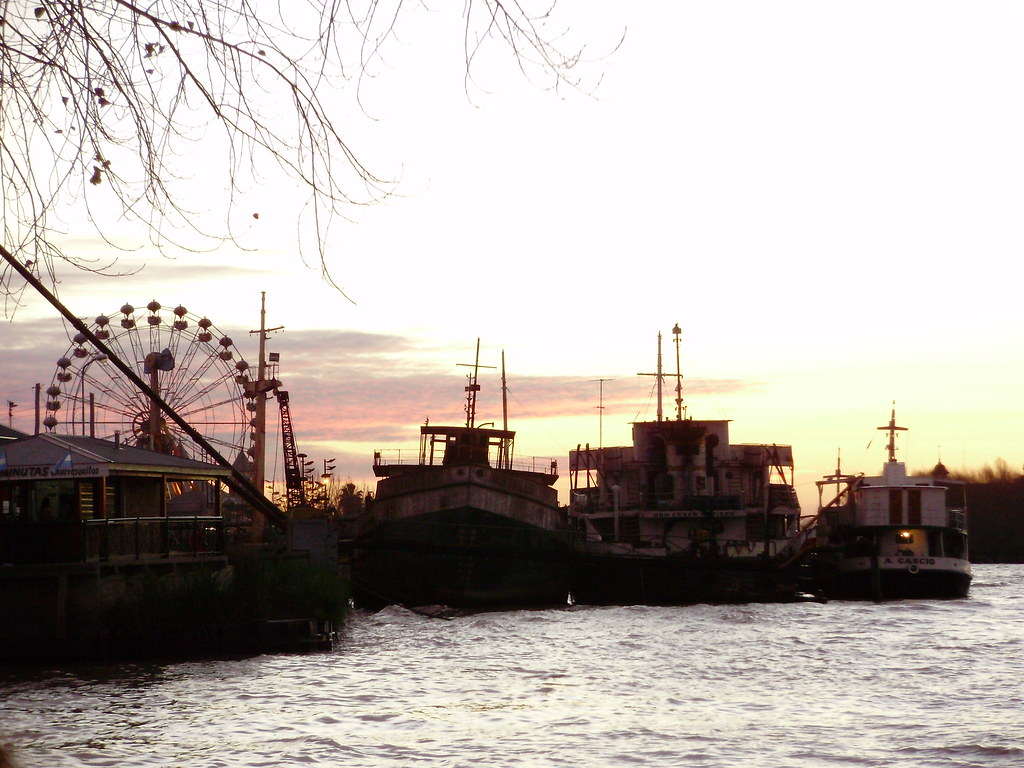 Fairly obscure for a canal city, Tigre is a part of Buenos Aires, the capital of Argentina. Set by the Parana Delta, it has turned into a weekend destination as it is enveloped by a maze of streams and rivers. It derives its name from the ‘tigres’ or the jaguars that were hunted there, emphasizing the wilderness upon which the town was built and now celebrated. One can easily ride through the waters and each Buenos Aires. Additional activities like boating, fishing, canoeing are all welcome here. 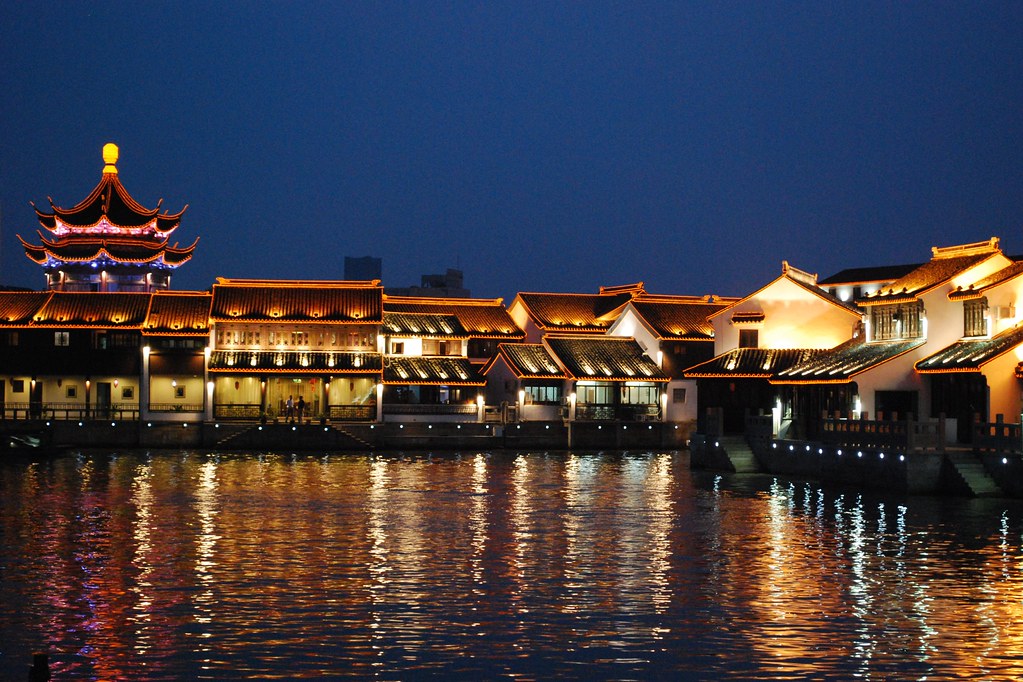 Suzhou has over 2500 years of history, with numerous sites that display its traditional roots and relics. The canals, the exotic bridges, and the lining gardens makes it one of the most stunning cities in China. Particularly the Classical Gardens of Suzhou have amassed an eminence among the best gardens in the world, as it proffers a magnificent landscape of hills, rocks, canals as well as ancient Chinese huts. These canals are also cherished best in the night, as in the photo above, when the lights lodged around classical Chinese architecture are reflected into simmering waters, a breathtaking sight if there was one. 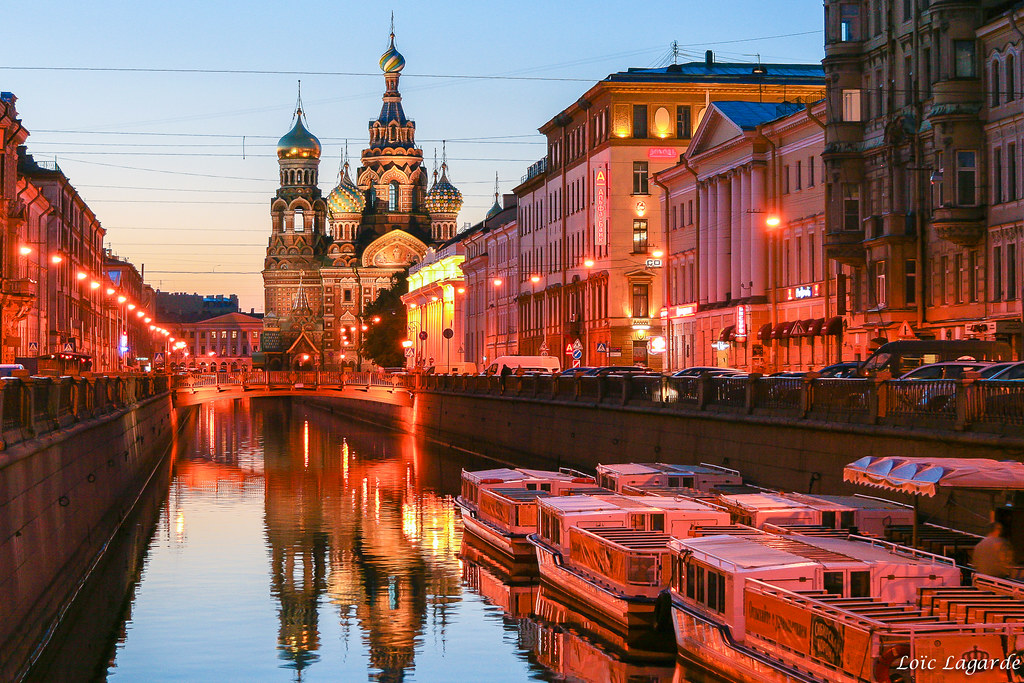 Saint Petersburg is replete with so many tourist monuments, squares, bridges and natural displays that it deserves a feature of its own. That being said, the canals that brim the city are just an icing on the top. Considered the most Westernized city in Russia as well as the northernmost city in the world with a population over 1 million, it is a cultural landmark for not only Russia but for the whole world. Its proximity to the sea has made it into a significant seaport that’s been vital for Russian trade and commerce. The Neva River and the Baltic Sea are some of the many water bodies that one can take pleasure from. Its high latitude stretches it day length all the way to 10 pm and serves as the basis for the White Nights festival.

How can I not include this? Perhaps as a model against which all other port/canal cities are measures, Venice is by far the most dominant among them. It is placed on a group of 117 small islands that are connected by bridges. As a result, the city is overflowing with canals outside every doorstep. It has been in the past a crucial point in the Middle Ages and the Renaissance as the focus of a prosperous maritime industry. It hosts approximately 50000 tourists every day who are drawn to its urban planning, art and architecture. Any individual would be foolish to not explore its waterways through a gondola ride. This is where the canal was born, this is where the canals will end.

A Fascination with Florence