These lines by Matteo Renzi best describe why Italy is Italy! It is because of its cities, culture and people that the country stands apart and as it has been rightly said “Italy, and the spring and first love all together should suffice to make the gloomiest person happy.” So, let’s take a peek at Italy’s most tempting cities. 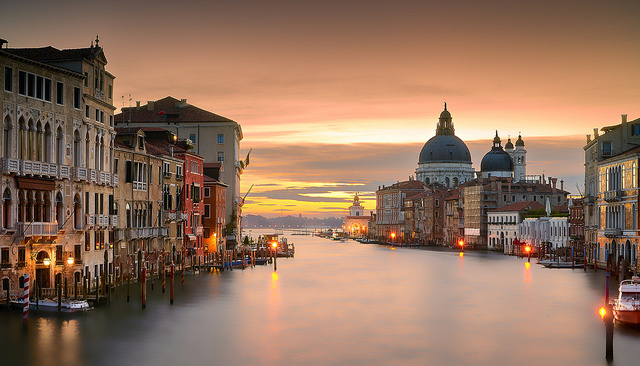 Poets, travelers, philosophers or actors, Venice has charmed all and its breathtaking beauty spares none! The capital of northern Italy’s Veneto region, Venice is not just a city it is a magician, an artist and a celebration! Built on more than 100 small islands in a marshy lagoon in the Adriatic Sea the city has the Grand Canal running through it. Venice’s extravaganzas include La Biennale di Venezia’s art, architecture, theatre, music, dance and film festivals; and Carnevale, the world’s largest and most famous masked ball also brings praises to the city. Venice’s magical scenery is fascinating and enchanting much like a splendid painting on a big canvas. If you are planning your honeymoon, then you cannot ignore the world’s most romantic city!

Book a hotel in Venice. Italy’s capital, Rome is a sprawling, cosmopolitan city where ancient ruins such as the Roman Forum and the Colosseum evoke the power of the former Roman Empire. The city has starred in the great upheavals of Western art, drawing the top artists of the day and inspiring them to push the boundaries of creative achievement. This is the city where the modern and old, past and present go side by side, all the time. The treasures and masterpieces of Roman art and architecture inspire millions of tourists throughout the year. Rome is one of world’s most photogenic cities displaying monuments like The Vatican, the Trevi Fountain, St Peter’s Square, Spanish Steps, Colosseum. Birthplace of the Renaissance, Florence is magnetic, romantic and busy. Have a look at the monuments and museums, walk through the city or enjoy a break in its beautiful parks and gardens. Florence’s museums, palaces, and churches house some of the greatest artistic treasures in the world. The most popular and important sites in Florence include the Cathedral, the Baptistery, the Uffizi, the Bargello, and the Accademia.

A Fascination With Florence A metropolis in Italy’s northern Lombardy region, Milan is a global capital of fashion and design and also the second-most populous city in Italy and the capital of Lombardy. Home of Italy’s stock exchange, Milan is rich in historical sites and artistic attractions. The grand Gothic cathedral, the Duomo represent rich art and architecture of the city. Milan is a vibrant city with art collections, old and new, unparalleled shopping, one of Europe’s biggest trade-fair complexes, sparkling nightlife and the prestige of opera at La Scala make Milan an unparalleled destination. 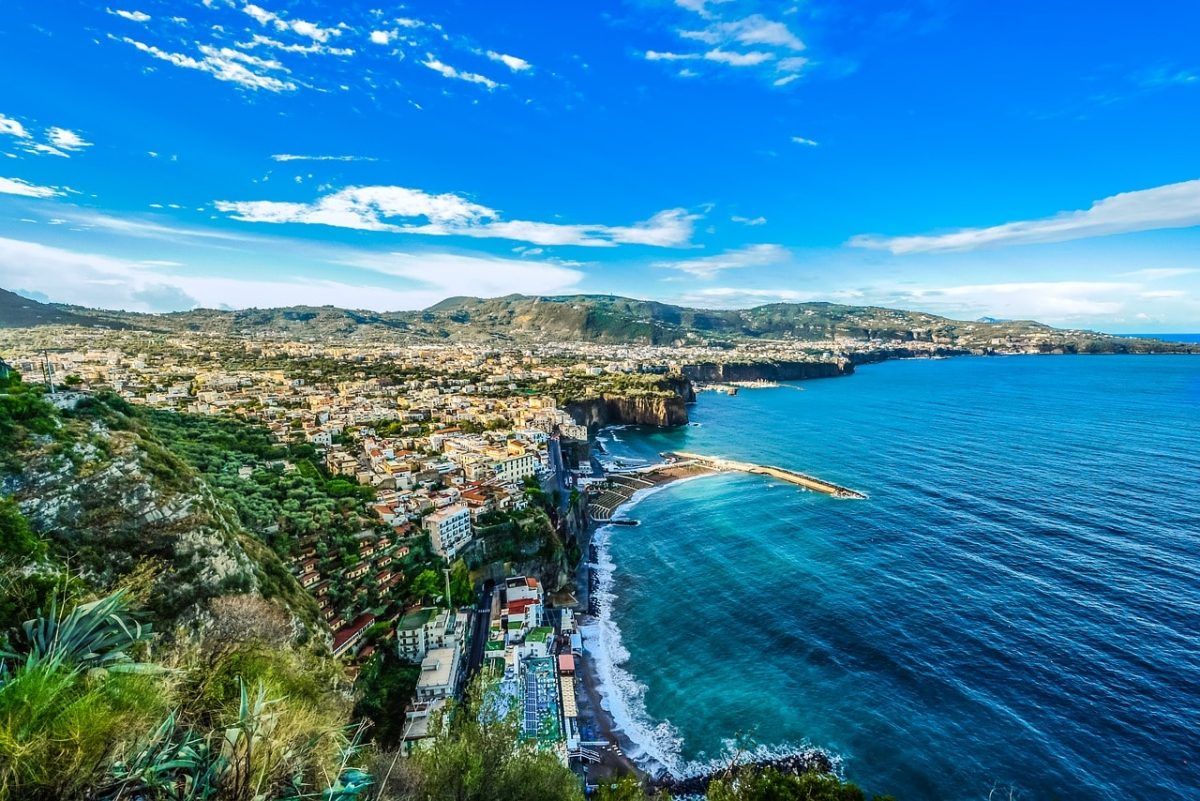 Amalfi coast is pretty, petite and magnificent. Its gorgeous little town of Positano is everything you can possibly fancy out of Amalfi with its cascading cliffs, stunning beaches and colorful Mediterranean architecture. You can choose to kickback and relax on the beach but a little room for adventure in this spectaculer coast should not be comropmised as there are bevy of hiking trails and pathways that demand further exploration. Amalfi has all the ingredients to become your happy place!

Italy definitely is one of the most gorgeous countries in the world and I am sure this is going to be an affair to remember! 10 Unusual Beaches You Need To See To Believe