The Seven Wonders of Beijing

As the capital of what has repeatedly been referred to as the cradle of civilization, Beijing is a dynamic city holding a rich history as well as the promise of a future alpha city. With its history extending beyond three millenniums, the city and the country are influenced by those values of the past. It has become the hub of Chinese culture, art, trade and commerce and will become the first city to hold both the Summer Olympics and the Winter Olympics. As the site of 7 UNESCO sites, one can only imagine the significance of the city and how it has become a cultural landmark of its own throughout the years. 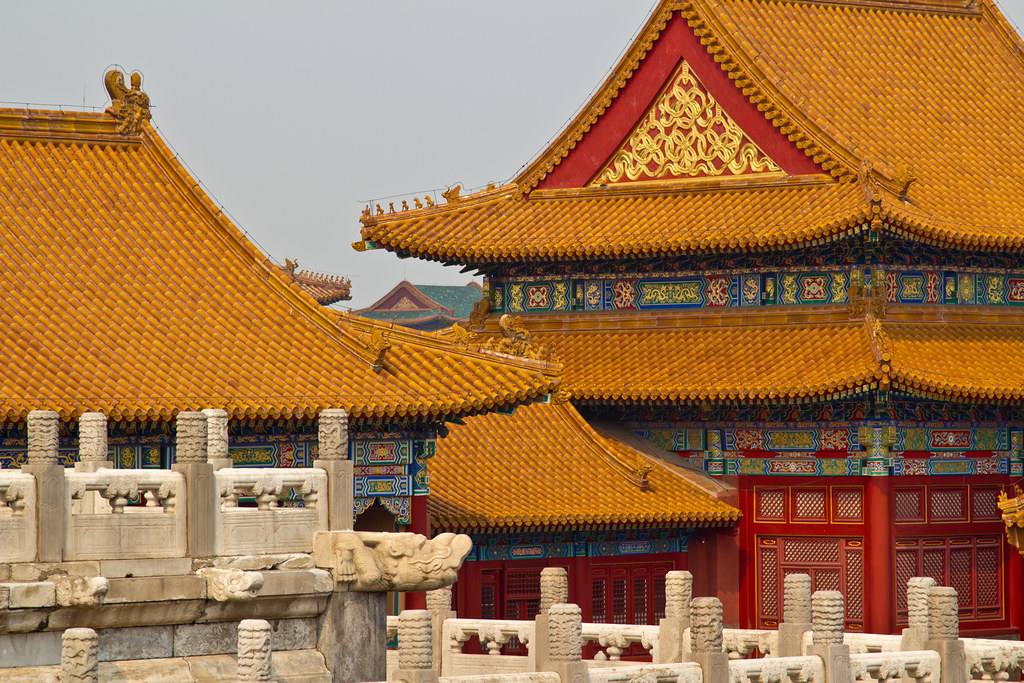 Constructed close to six hundred years ago in 1420, the Forbidden City has served as the palace of Chinese dynasties since its inception. Holding over 980 buildings and 8000 rooms, it was designed to be at the center of Beijing, from where it could control the political and social activities of the city. Now the most visited museum in the world, it has in its collection ancient artefacts, ceramics, paintings, timepieces, bronzewares and the like. It maintains an allure of history characterizing the culture as a whole.

The Temple of Heaven

The Temple of Heaven is a set of structures that celebrate the seed of religion and faith in Chinese culture. It had been used by numerous dynasties and emperors as a worship ground in which they prayed to the Heaven for good harvest and economical prosperity. Along with the Hall of Prayer, it contains the Imperial Vault of Heaven and the Circular Mound Altar, another platform for prayer, especially for post-life ascension and good weather. The symbolism reflected in the construction of the Temple of Heaven holds much meaning for those in touch with the Chinese faith. 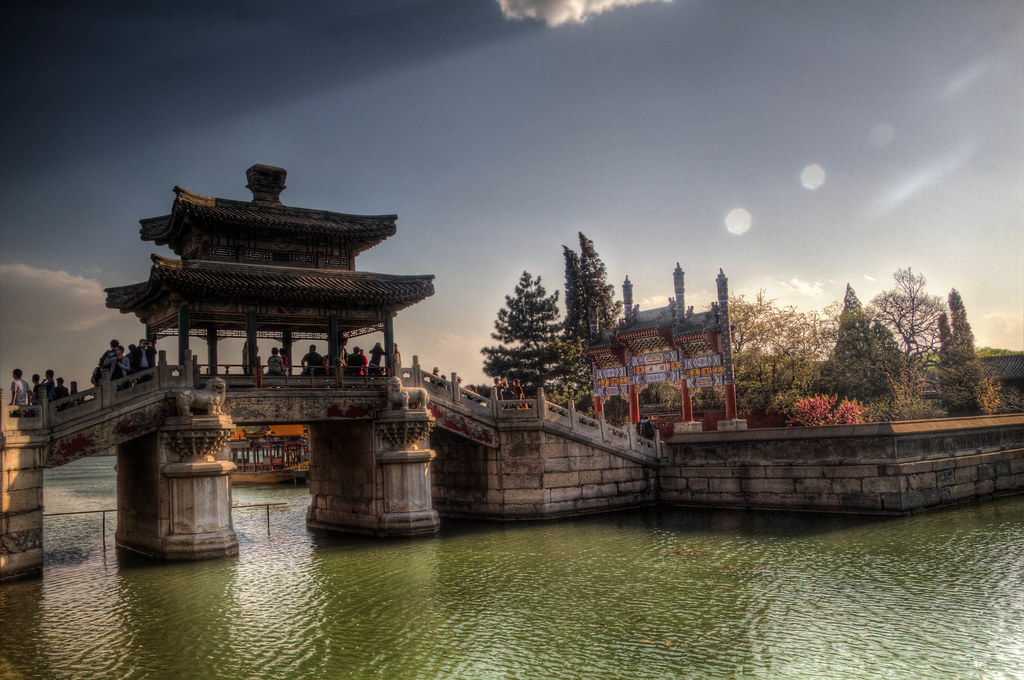 The Summer Palace comprises of an immense aggregation of palaces, lakes, parks and other recreational spaces. Supported by Longevity Hill, it overlooks the man-made Kunming Lake. As is custom with most of these sites, this ones dates back several hundred years, to the Jin dynasty. There are plenty of dams that speckle the topography of the area, compounding the structural value with the natural beauty of the location. 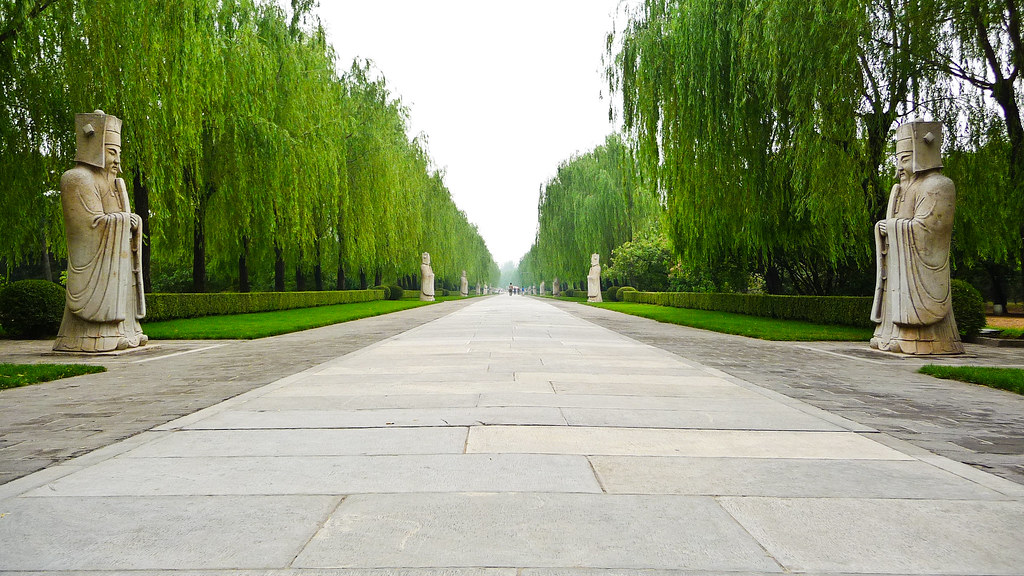 The Ming Tombs are a collection of mausoleums as remembrances to the fallen Ming dynasty. 13 emperors and warriors have been buried in this land, fulfilling their connection to the heritage of their blood as well as that of their dynasties. Their legacies form a foundation for the functioning of the contemporary Chinese lifestyle and their tombs are significant sites in which the people can pay their respects. 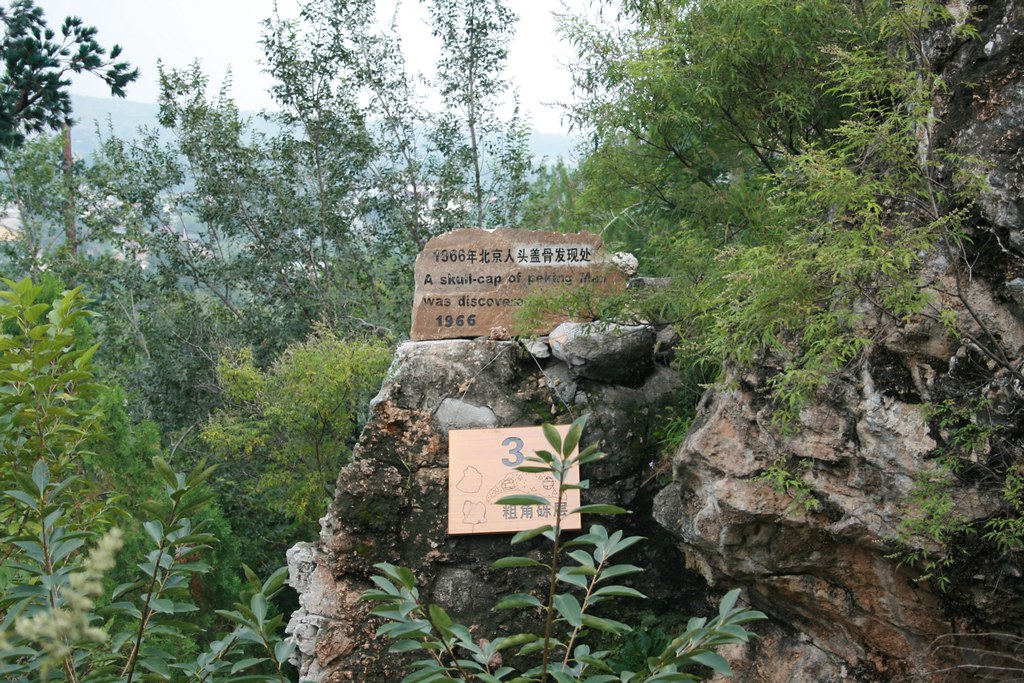 History may not get any deeper than that. Zhoukoudian is a crucial excavation site that is known for its array of pre-historic caves. The site of numerous archaeological breakthroughs, it is also in this cave system that first specimens of humans were found, dubbed Peking Man. Dates of this specimen range beyond 200000 years, so its value is immense to the spheres of science, geography and of course, history. 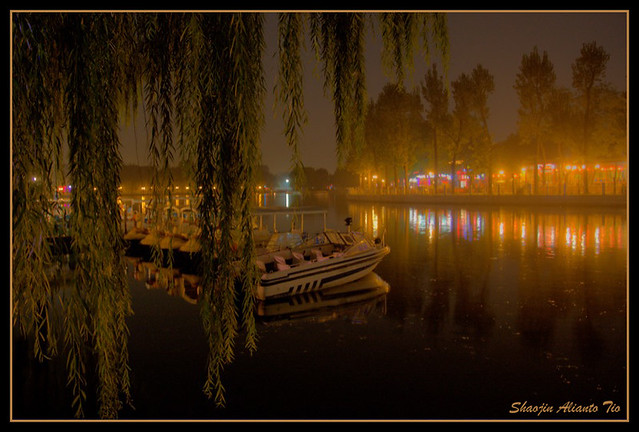 The Grand Canal is perhaps the longest artificial canal of the world, beginning from Beijing and flowing across adjacent regions of China. Originally created as a trading route, it now serves a wide variety of functions. A popular tourist destination, one can always boat through or camp nearby it.

The Great Wall of China

The Great Wall of China is probably one of the most memorable jewels of the country. Initially constructed as a fort against the northern forces looking to invade the mainland, it has also been used as a trade route, a geographic identifier and military purposes. The wall along with all its appendages covers about 21196 km of ground and is sure to be one of the most breathtaking sights in Beijing, through which it thankfully passes.