So, Season 7 of Game of thrones has begun and it seems likely that some really interesting alliances are about to happen, especially between Jon Snow and Daenerys Targaryen. So, keeping the frenzy intact, its time to explore more of some stunning locations like the ones I shared in my previous blog, where this monster of all series has been shot all this while. A fortified city along the former caravan route between the Sahara and Marrakech in present-day Morocco, Aït-Ben-Haddou becomes Yunkai, the smallest of the three cities in Slaver’s Bay, and Pentos, the biggest of the Free Cities in Game of Thrones. 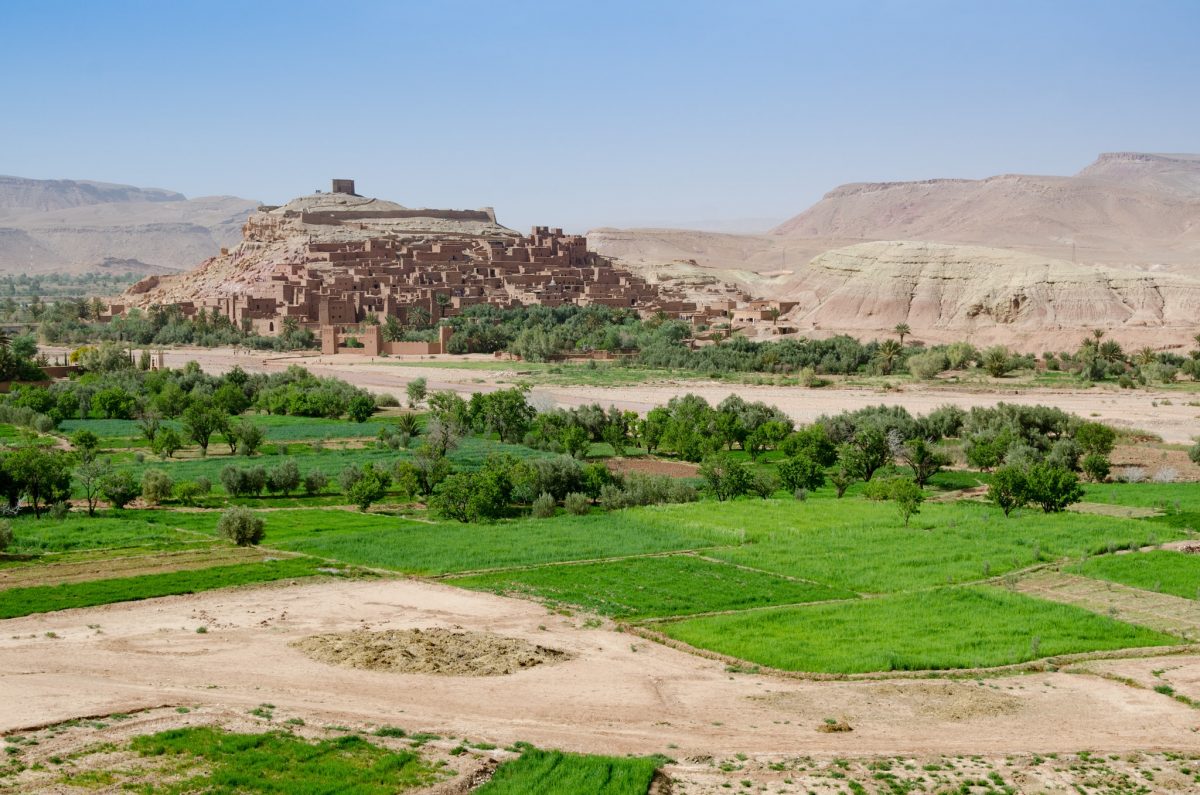 The place attracts both tourists and filmmakers alike as many of the famous movies including Jesus of Nazareth, Son of God, Alexander, The Last Temptation of Christ, The Mummy and Prince of Persia have been filmed here.

Located 5 kilometres west of the city of Ouarzazate, Atlas Studios is a film studio where films like Lawrence of Arabia, The Mummy, The Jewel of the Nile and Gladiator have been filmed. The studio also operates with guided tours and has become a popular tourist destination. Remember the place where Mance Rayder set up his camp? It was here in Dimmuborgi, a large area of unusually shaped lava fields east of Mývatn in Iceland.  This dramatic structure is one of Iceland’s most popular natural tourist attractions and we have got one more reason to visit this place now since we know this was the Wilding camp from GOT. Murlough Bay in County Antrim, is a bay on the north coast of Northern Ireland between Fair Head and Torr Head. The place was chosen to represent The Iron Islands in Game of Thrones. The Iron Islands are home to the fierce, cruel bunch who call themselves the Ironborn. Fans of the show will remember this spot as the homecoming of Theon Greyjoy after 10 years in Winterfell. Lordsport, the largest town in the Iron Islands, is the seat of House Botley on Pyke. The real life location chosen as Lordsport is Ballintoy  Harbour, a small village in County Antrim.

So, which GOT location are you planning to visit next? Share your experiences with us in the comment box below!

If you liked this post, you may also read Games Of Thrones: Stunning Real Life Locations Part 1