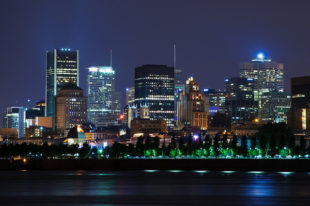 The Magic of Montreal

Known as the most European city situated outside of Europe itself, Montreal has amassed a reputation for standing out among the typical North American cities. Outside of its primary language of French, Montreal holds a distinct vibe felt by anyone who strolls through it. The multiculturalism, the graffiti on public spaces, exhibitions and art shows held […]

Many don’t know this but Hamburg is actually the second-largest city in Germany. Known for its vivacious and the serene canals, it is one of the most affluent cities of Europe. With a colourful nightlife, cuisine, plate of business opportunities, it constantly ranks as one of the most livable cities on the planet. Here’s how […]